Three from Maryland died in a van accident in Central Florida 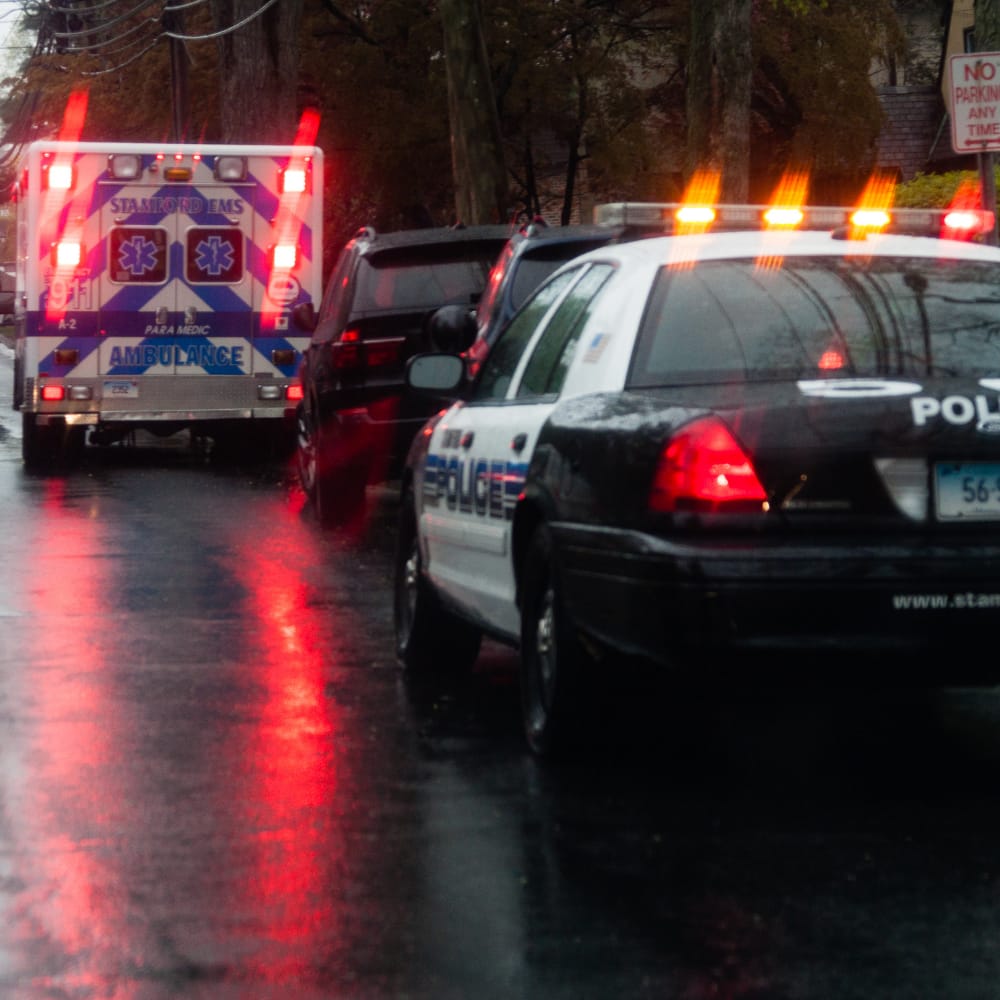 A van returning to Maryland with 11 occupants crashed on Interstate 95 in Central Florida in the morning of Sunday, March 28, 2021. The three of the vacationers in the van – a 4-year-old girl, her 19-year-old sister and a 37-year-old man – died in the accident.

According to authorities, the van crashed near Ormond Beach after drifting off the road. The drive attempted to overcorrect, which caused the vehicle to roll on the road. The van eventually ended up in a ditch. The impact was so strong that it ripped open the roof of the van while ejecting many occupants, who were returning home from an Orlando trip.

Florida Highway Patrol Lt., Kim Montes said that investigators believed that passengers in the rear seat were sleeping at the time of the crash. The investigators also tried to figure out if anyone other than the driver were wearing seat belts. Montes further confirmed that there was also no seat in the van for the 4-year-old girl.

A 5-year-old child was carried in an air ambulance to a hospital in Orlando and was later reported to be stable. The other surviving accident victims were also taken to different hospitals. The condition of the three of them were critical while the rest, including the driver, were stable.