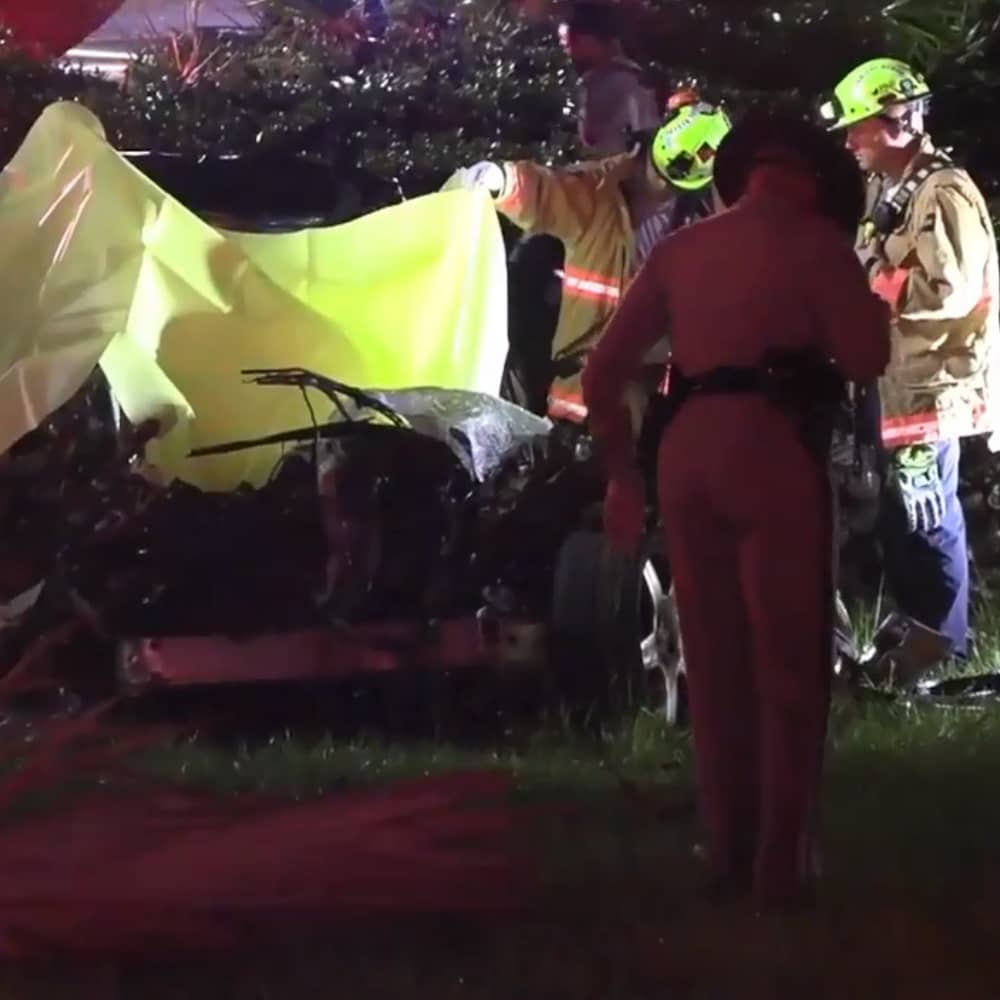 A two-vehicle crash, involving a Lexus sedan and an SUV, occurred at around 11:20 p.m. on Saturday, May 28 2022 on State Road 836 in Northwest Miami-Dade, Florida. Three women died and two men were critically injured in the accident.

The Florida Highway Patrol (FHP) said that at the time of the accident, the Lexus vehicle was moving westbound in the area of Northwest 107th Avenue when it collided with the SUV. According to crash investigators, after the collision, the Lexus lost control and hit the median guardrail, while the sedan drove through the guardrail and hit a tree in the center grassy area.