Two Children Killed in an Accident in Florida Panhandle 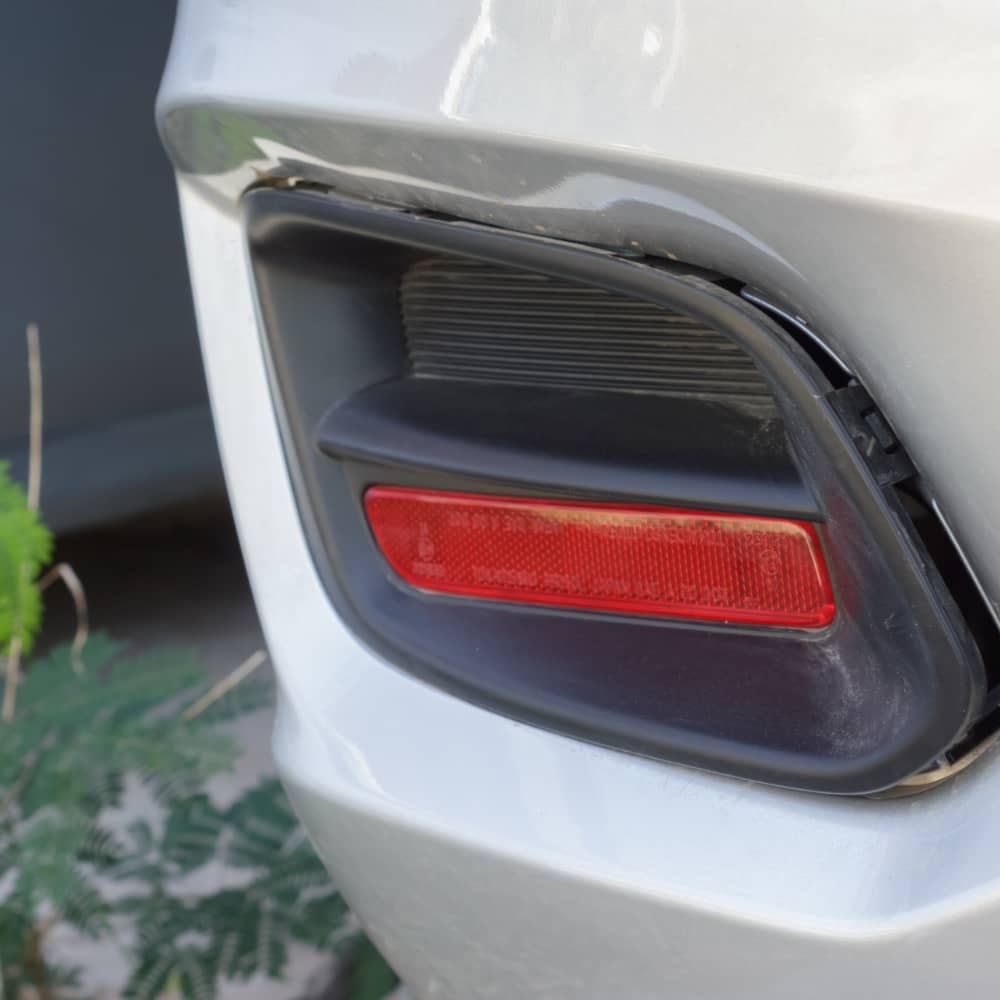 A 6-year-old girl and her 4-year-old brother were killed after being hit by a pickup truck at around 3:30 p.m. on Friday, December 4, 2020 at a mini-golf course in Coconut Creek Family Fun Park, Panama City Beach, Florida. The kids and their parents were on a visit to the park from Kentucky, according to Debbie Ward, public information officer for the city of Panama City Beach.

Police reports suggested that Panama City Beach resident, Scott Donaldson in a 2007 Chevrolet Silverado veered onto the park property from Front Beach Road, where the children were hit by his pickup truck. One kid died at the scene while the other died at a nearby hospital.

If any nearby person or vehicle were injured/damaged as a result of the car driver’s negligence, there would likely be a valid personal injury claim.