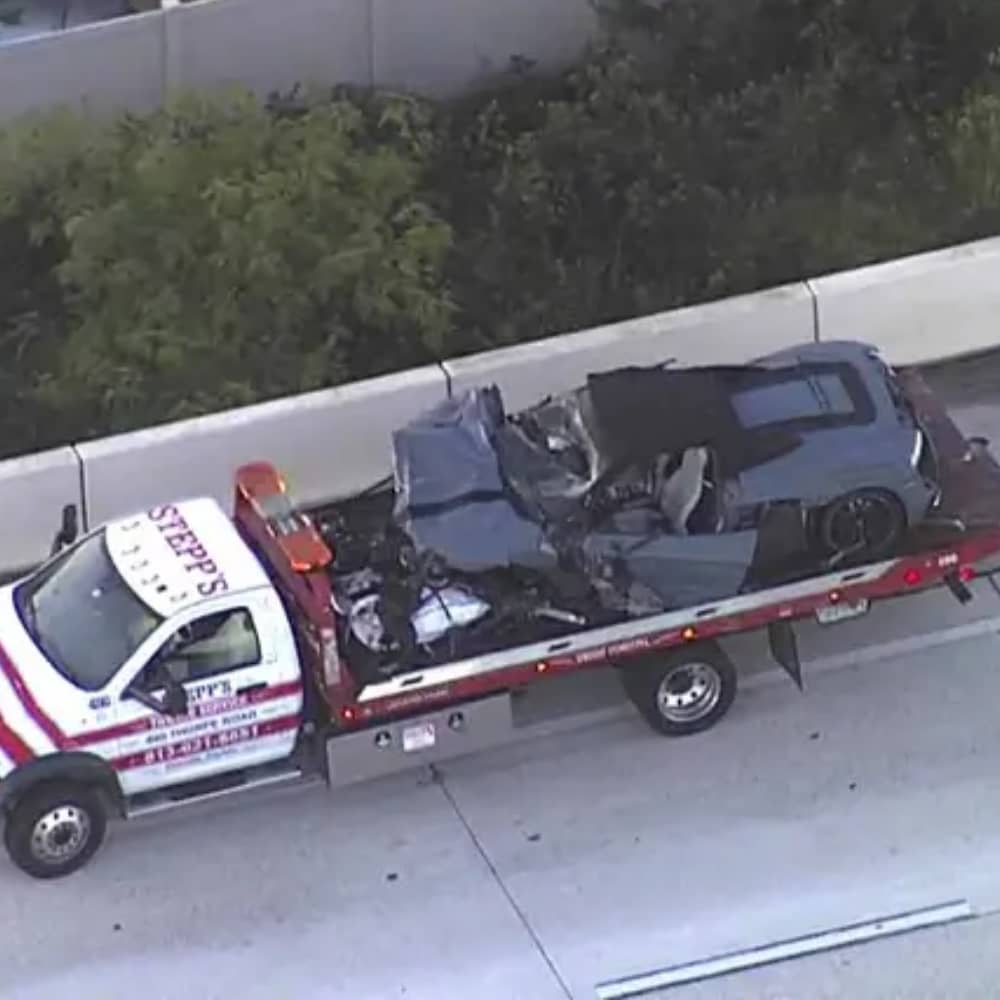 A fatal crash, involving an Audi car and Toyota Camry, occurred in the early-morning hours of December 15, 2021 on Interstate 4, near 50th Street, in Tampa, Florida.

According to troopers, at the time of the crash, the Audi driver, a 34-year-old male from Winter Haven, was moving eastbound at a very high speed in the outside lane of I-4. At the same time, the Toyota Camry’s driver, was moving toward the east in the inside center lane.

The Audi driver moved into the inside center lane and collided with the back of the Toyota, causing the latter to rotate and eventually catch fire. Florida Highway Patrol (FHP) said that the two men, inside the Toyota vehicle, died in the crash. Both were wearing seatbelts.

There were two passengers, 21-year-old and 35-year-old females, in the Audi car. None of the Audi occupants were wearing a seat belt. The driver and two passengers suffered severe injuries due to the collision.

Troopers suspect impairment in the crash. After the accident, FHP troopers diverted traffic at that point, which caused delays during the morning rush hour on northbound I-275. All lanes were later reopened by 8 a.m.