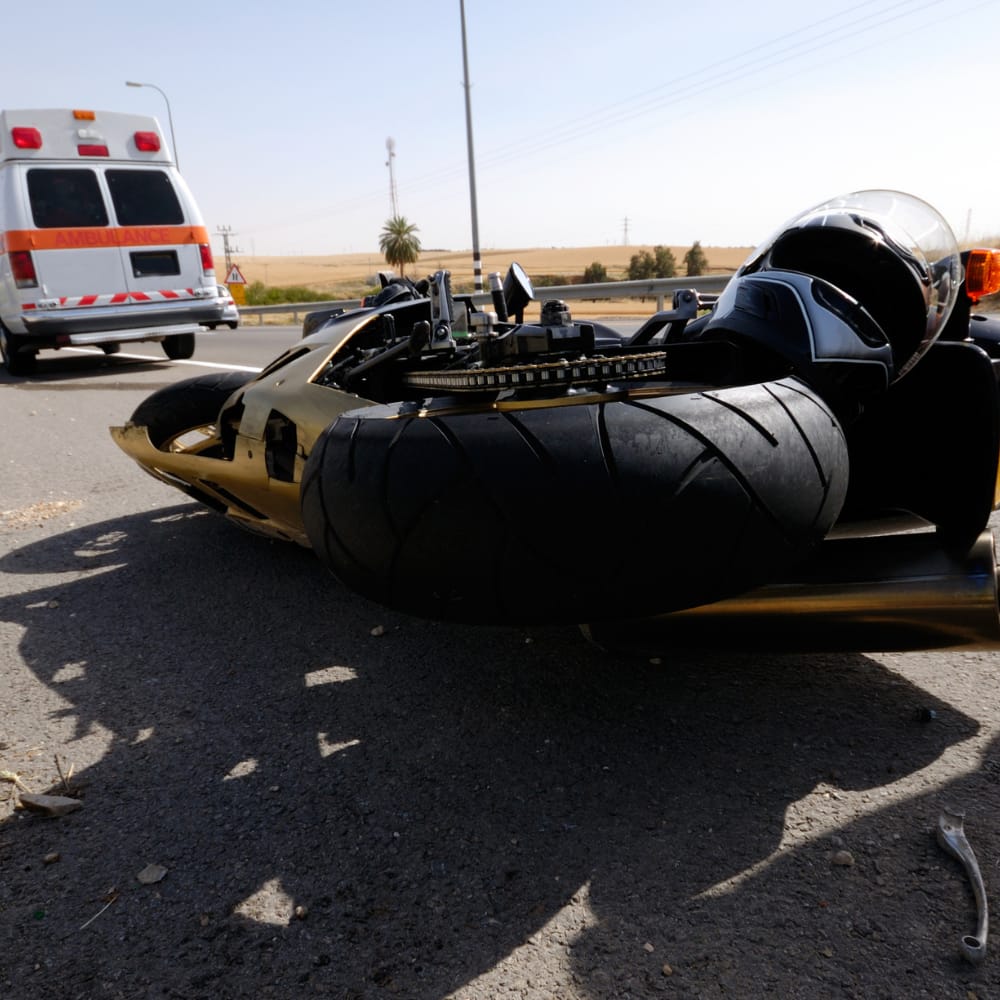 A motorcycle crash, involving four motorcycles and an SUV, happened on I-95 in Flagler County, Florida at around 9:39 p.m. on Tuesday, May 24, 2022. Two motorcyclists died and two other motorcyclists suffered injuries in the accident.

The motorcyclists killed in the crash were a 29-year-old man and a 22-year-old female. The two injured riders were 36-year-old and 25-year-old men. All four were from Jacksonville and wearing helmets. The two surviving riders were transported to a local hospital with non-life-threatening injuries. The SUV occupants, a 48-year-old woman and a 16-year-old girl did not sustain any injuries.

The northbound lanes of the highway were closed for about six hours after the accident.