Two Men Killed in a Hit-and-Run Crash in Tallahassee, Florida 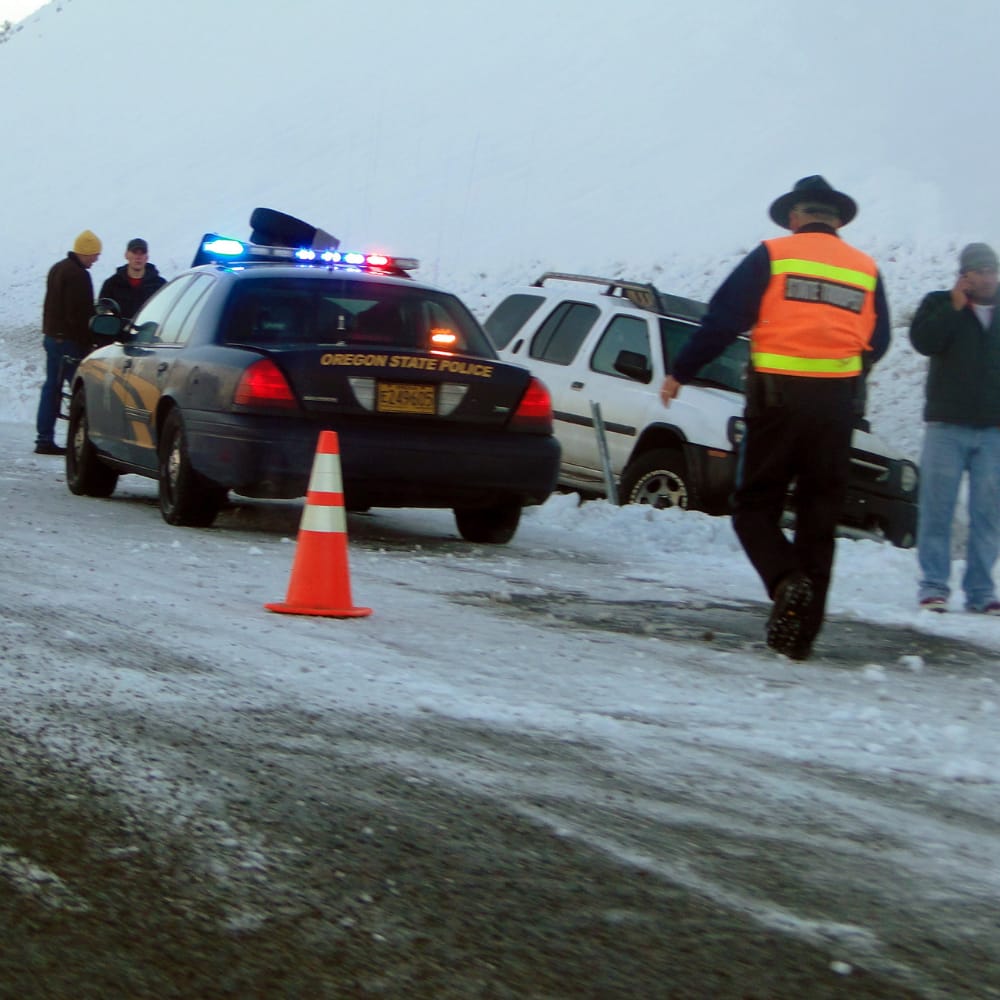 A hit-and-run accident, involving a Kia Optima & Ford F350 Truck, happened at 7:30 p.m. on October 31, 2020, on Apalachee Parkway Tallahassee, Florida that killed two men. They were later identified as Florida State University (FSU) students. At the time of the accident, they were on a service lane next to Apalachee Parkway and were attempting to turn left to the head east when a Ford 350 hit their Kia vehicle.

According to Tallahassee Police Department (TPD) spokesperson, Alicia Turner, the initial investigations revealed that the truck was at 70 mph at the time of the incident. She further stated that further investigations are underway and no one is held in custody in connection with the accident.