Two Motorcyclists Died in a Head-On Crash in Eustis 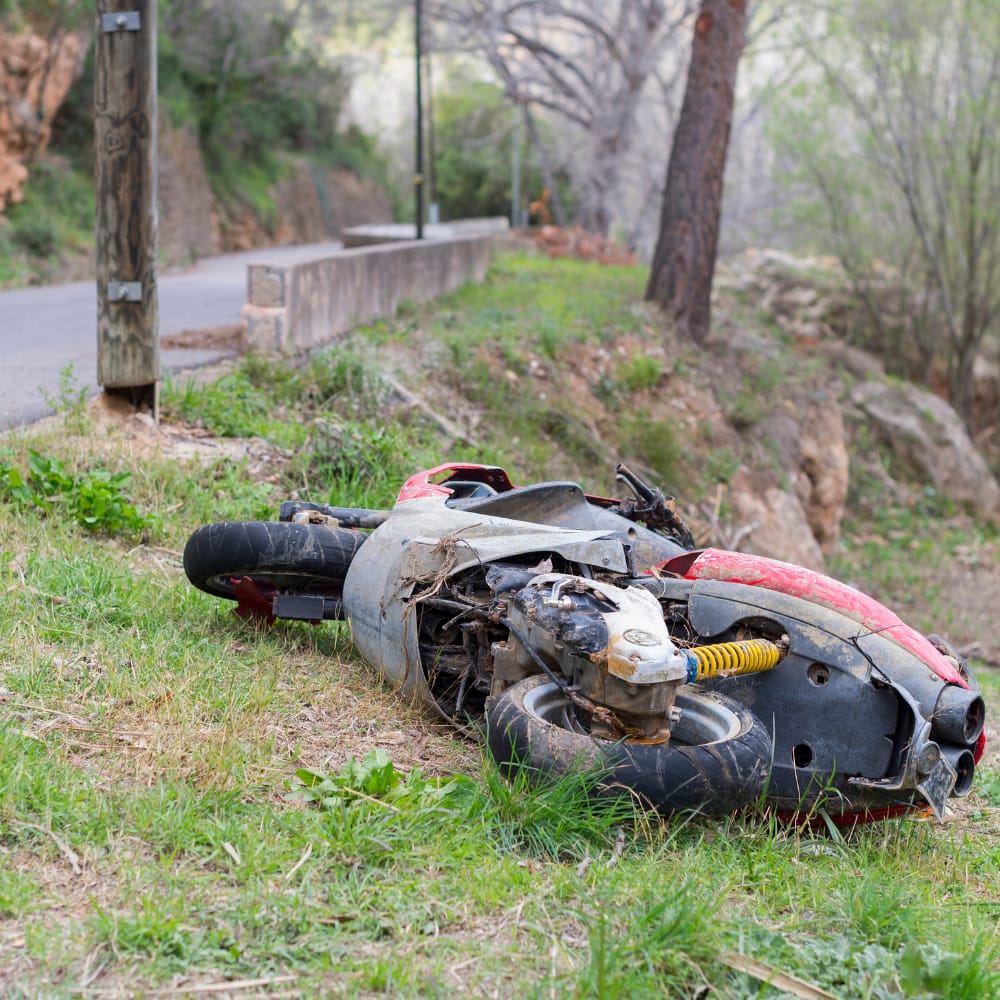 Head-on accident on May 2, 2021, on County Road 44A in Eustis, FL. Two motorcyclists died in the crash.
Accident DateMay 2, 2021
LocationCounty Road 44A, Eustis, Florida
TypeHead-On Collision

A fatal two-motorcycle accident, involving a 2015 Yamaha motorcycle and a 2018 Suzuki motorcycle, happened at around 7:30 p.m. on Sunday, May 2, 2021, on County Road 44A near Eldorado Drive in Eustis, Florida.

Both motorcyclists were ejected from their motorbikes and declared dead at the scene. They were wearing helmets at the time of the crash. The accident is under investigation.