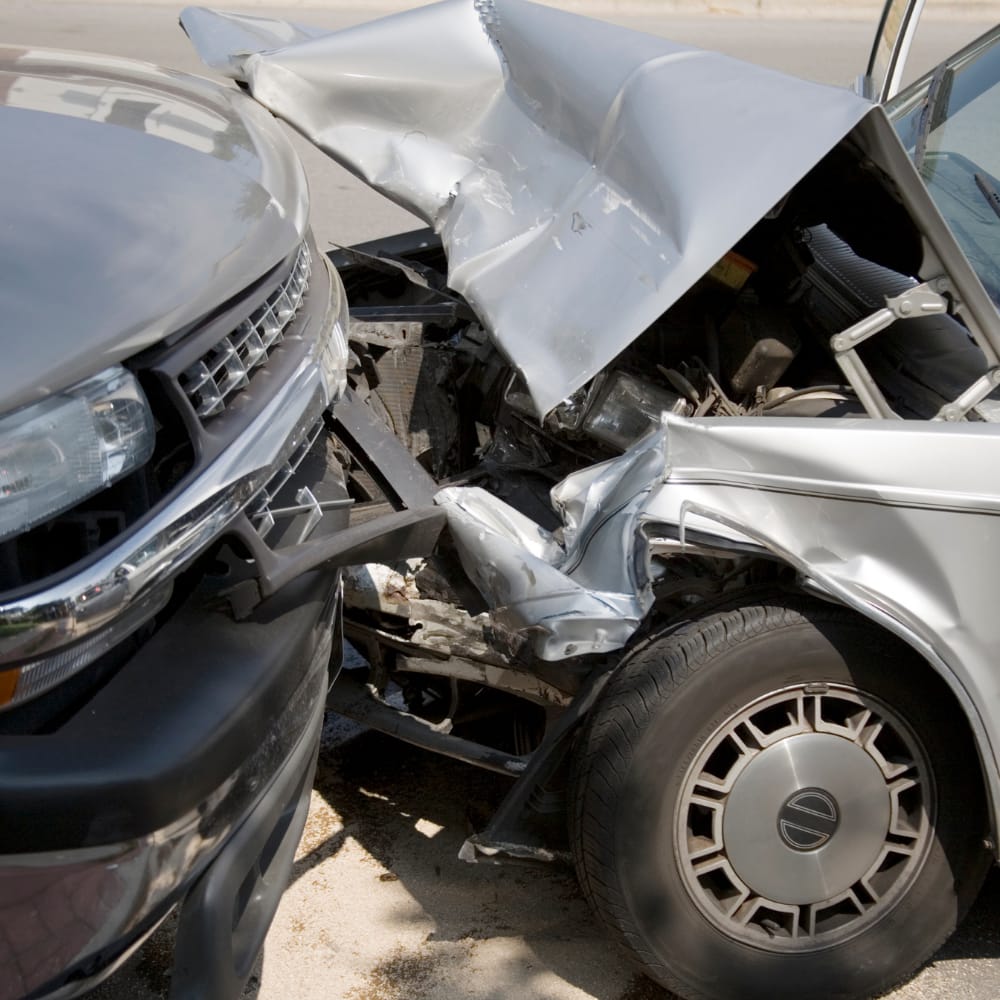 The lethal crash happened as a 29-year older man from Sarasota was driving a Honda Civic vehicle traveling east on State Road 64 and entered a left bend moving toward the convergence with S.W. Oak Point Drive.

Simultaneously, a 54-year-elderly person from Wauchula was driving westward on S.R. 64 in a Dodge Sport Utility Vehicle. The SUV entered a similar bend, moving toward the convergence with S.W. Oak Point Drive from the other way.

The right front of the Honda Civic crashed into the left front of the Dodge SUV at speed. The power of the effect turned the car counterclockwise before halting, pointing toward the north somewhat on the westward grass shoulder.

The effect of the accident made the Dodge SUV turn counterclockwise while voyaging toward the north, before at last grinding to a halt confronting toward the south on S.W. Oak Point Drive.

Florida Highway Patrol is proceeding to explore the accident.