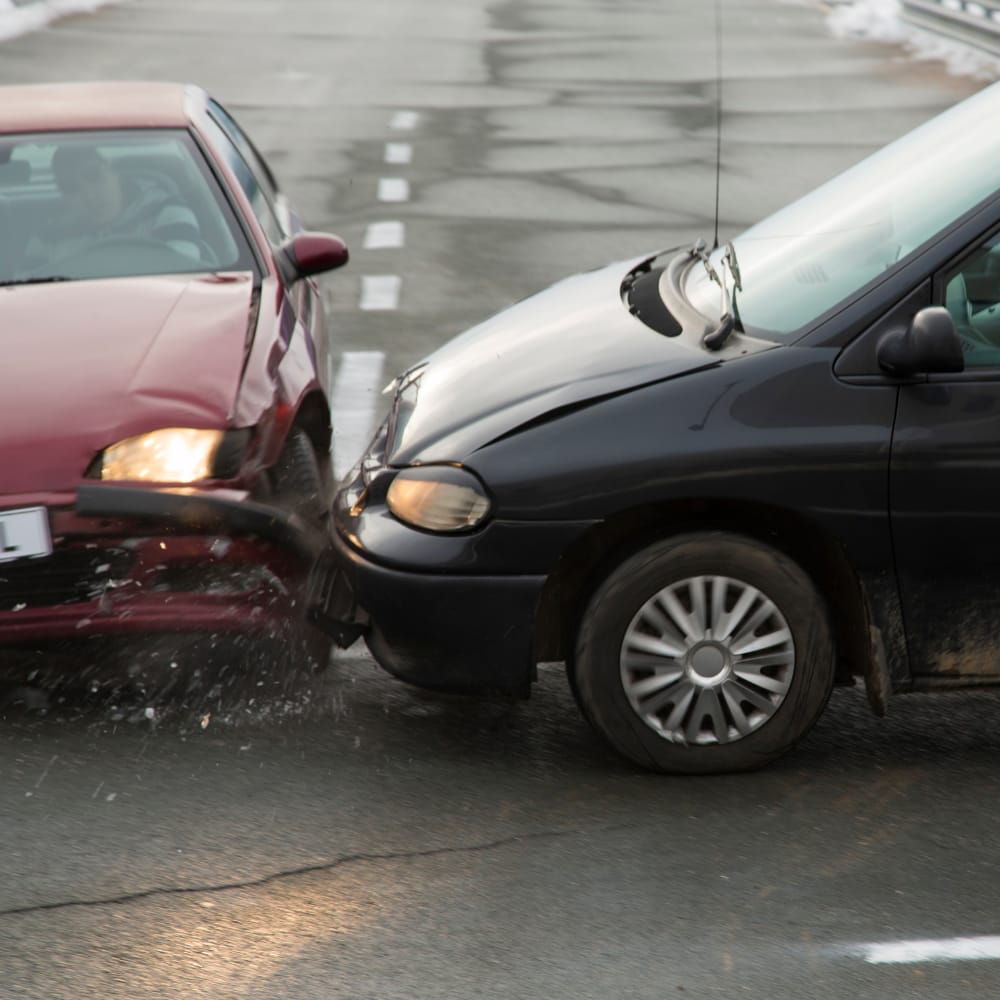 The Gainesville Police Department responded around 7:30 p.m. to the crash at West University Avenue and Northwest 17th Street, near UF’s Fletcher Hall.

According to the Police Department, the pedestrians and the driver of the Civic were taken to area hospitals. Later that night, one of the pedestrians — a 19-year-old from Miami — died, police said.