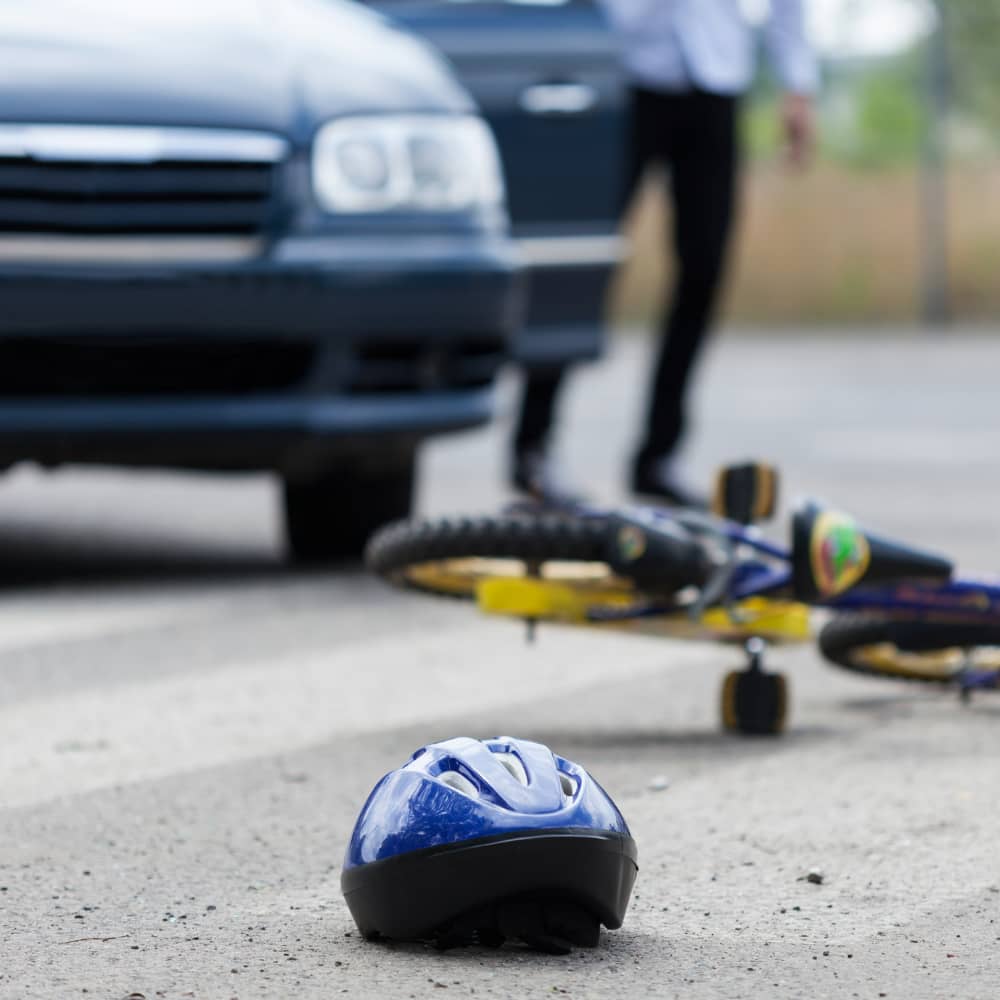 A 27-year-old Hollywood woman was arrested for driving under the influence after her involvement in two separate accidents, including a fatal hit-and-run, in a span of 7 minutes on Friday night, May 7, 2021. The woman was accused of colliding and killing a female pedestrian.

The Broward Sheriff’s Office received information about the crash at 10:07 p.m. soon after the incident. They received another call at 10:14 p.m. about a two-vehicle accident at Northwest 23rd Terrace and Northwest 10th Court in Pompano Beach. The description of one of the vehicles in the second crash matched the description of the car in the hit-and-run accident.

The BSO’s DUI Task Force confirmed that they had arrested the Hollywood woman along with her passenger after they attempted to run away. The Hollywood woman was charged with driving under the influence (DUI), leaving the accident scene involving a fatality, failure to register a car, and absence of a valid driver’s license.

Investigators did not comment on whether or not they suspect drugs or alcohol as a contributing factor.