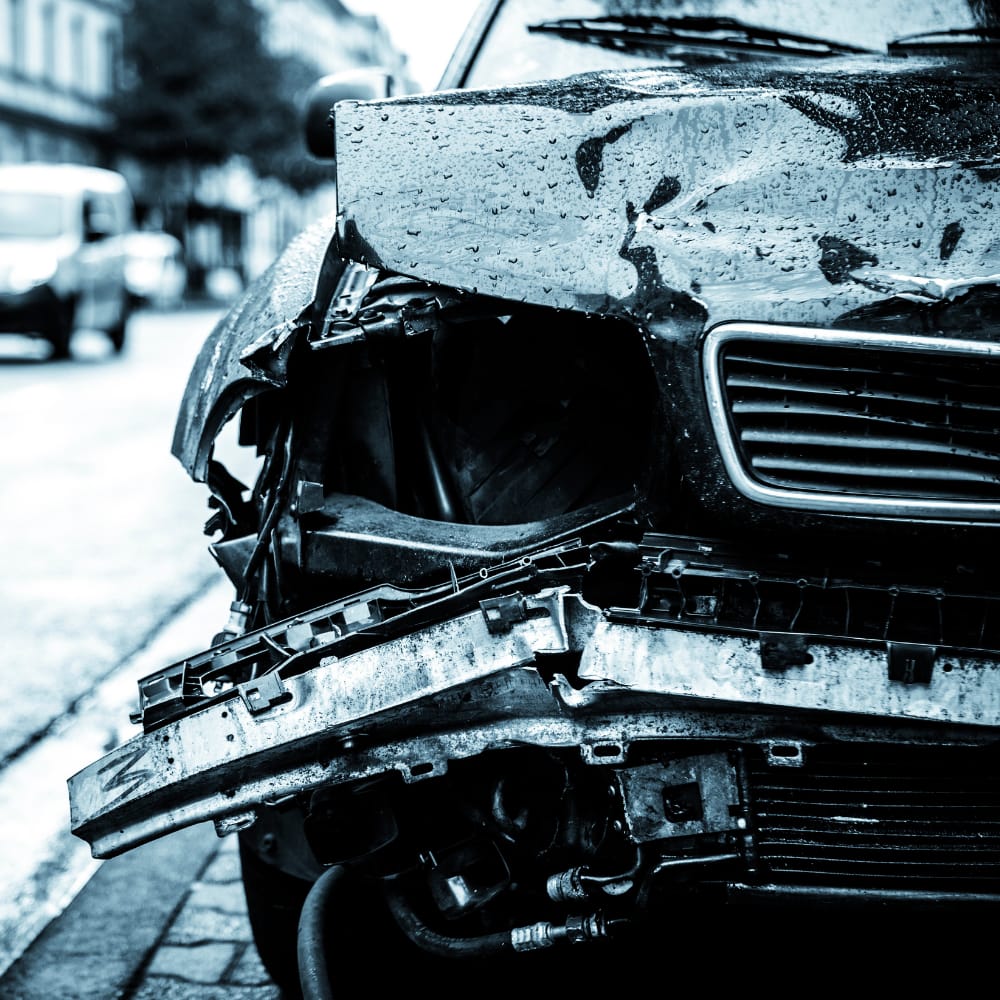 A fatal, two-vehicle accident, involving two SUVs, occurred on Wednesday, September 1, 2021 at about 9:15 a.m. at the intersection of Chumuckla Highway and Wallace Lake Road in Florida. An 82-year-old woman from Pace and three people sustained serious injuries in the crash.

According to Florida Highway Patrol (FHP), at the time of the accident, a black Ford SUV was stopped facing the east at the stop sign at Chumuckla Highway and Wallace Lake Road and was about to make a turn left. At the same moment, a black Chevrolet SUV, moving toward the south on Chumuckla Highway, was approaching the intersection of Wallace Lake Road from the north direction. As the Ford SUV driver tried to turn left, he came into the path of the Chevrolet SUV, which led to the collision.

Traffic was shut down in the area for several hours after the crash for investigation by FHP.