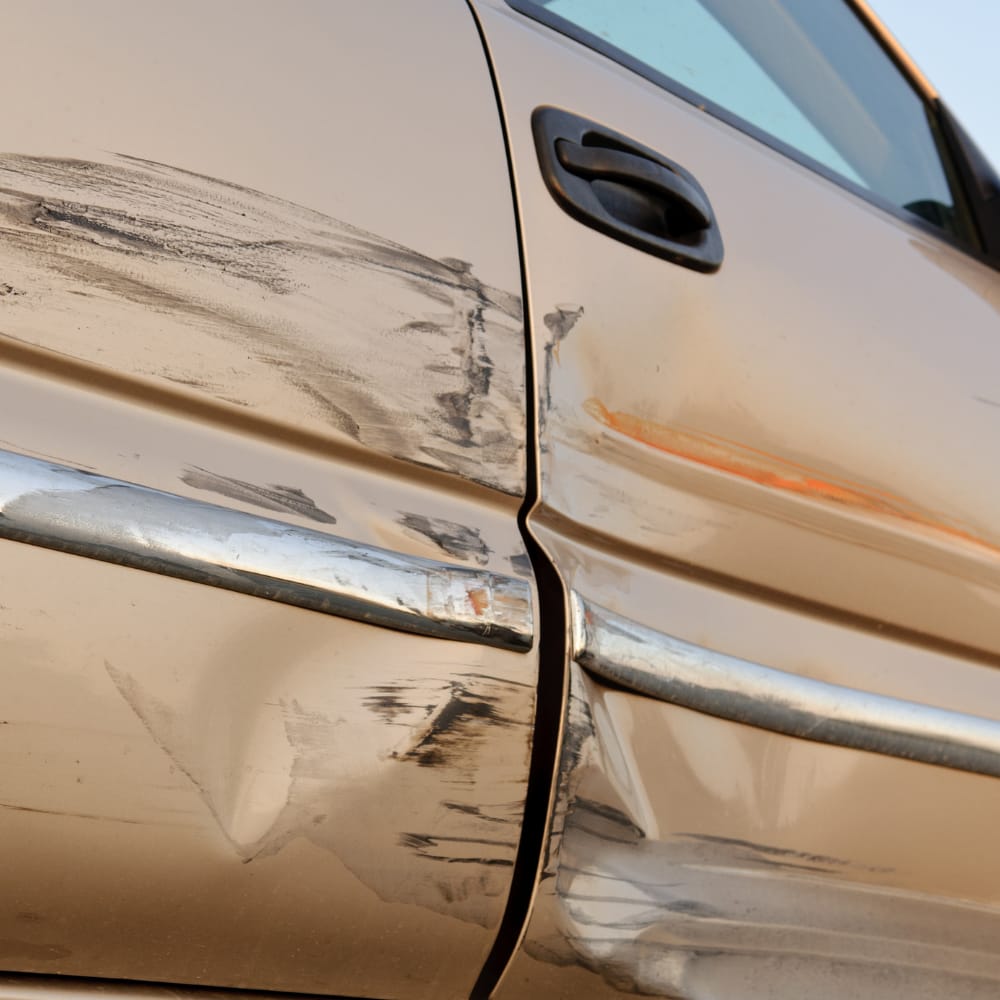 A fatal automobile crash, involving a sedan car and a truck, occurred on Florida’s Turnpike in Martin County on Monday, August 2, 2021. A 46-year-old woman, who was driving the sedan, died in the accident.

According to Florida Highway Patrol (FHP) investigators, the sedan car was traveling in the south direction when it swerved toward the median of the road and hit a guardrail. The car then began to rotate and hit a truck. After colliding with the truck, the sedan continued to move toward the right shoulder of the southbound lanes and came to a halt facing south.

Investigators said that the truck driver, a 46-year-old man from Columbus, Georgia, suffered minor injuries in the accident. The female sedan driver was declared dead at the accident scene. All southbound lanes of Florida’s Turnpike in the county remained closed for hours after the crash.