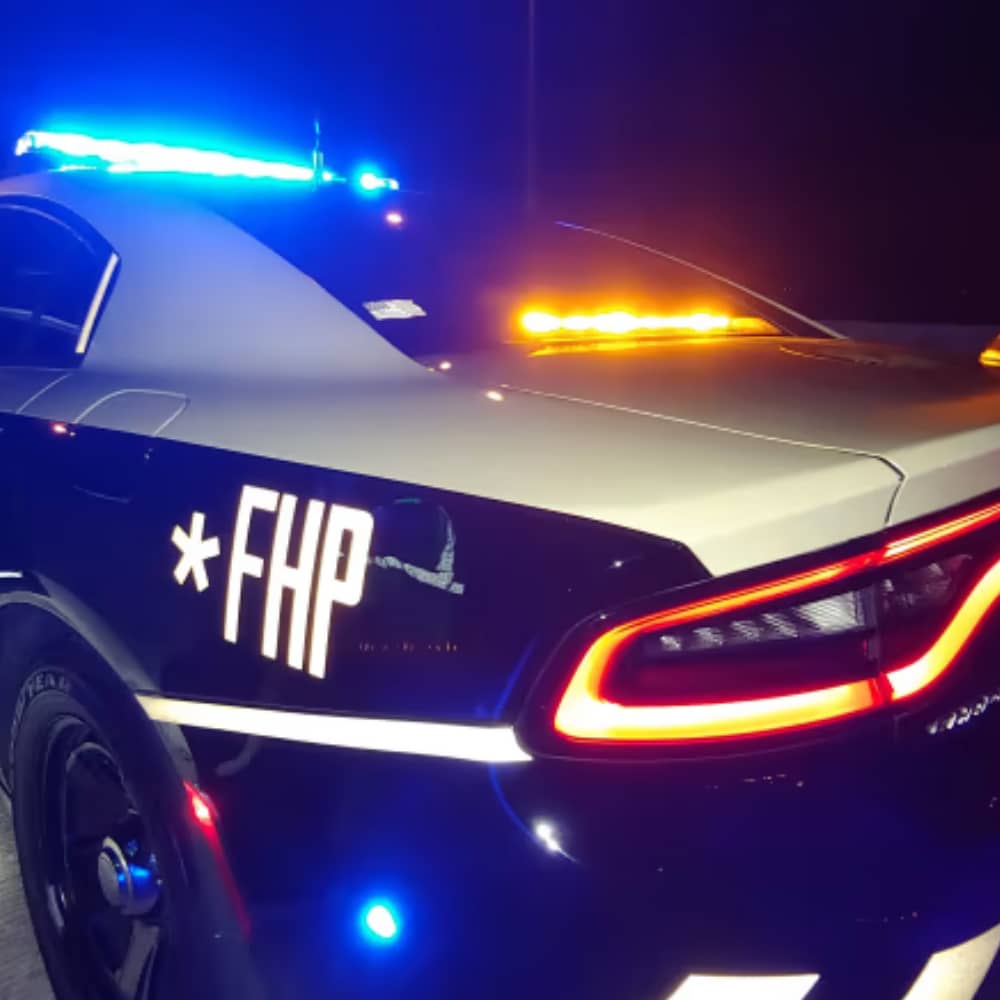 A 24-year-old woman from Kissimmee died Monday morning on November 15, 2021, after she crashed her vehicle, fled the scene, and then hit again into a metal pole at a high rate of speed in Osceola County, Florida.

Florida Highway Patrol (FHP) said that the accident happened at around 1:05 p.m. on Old Lake Wilson Road, near Spine Road. According to FHP, the woman, driving a sedan, got involved in a minor crash at the intersection of Old Lake Wilson and Sinclair Road, but she chose to flee the accident scene. The FHP crash report revealed no injuries in the crash.

The woman then continued speeding toward the south on Old Lake Wilson Road. She eventually lost control and left the road, which caused the driver’s side of her sedan to hit a metal pole. The woman, who was wearing a seat belt, succumbed to her injuries at the crash scene.