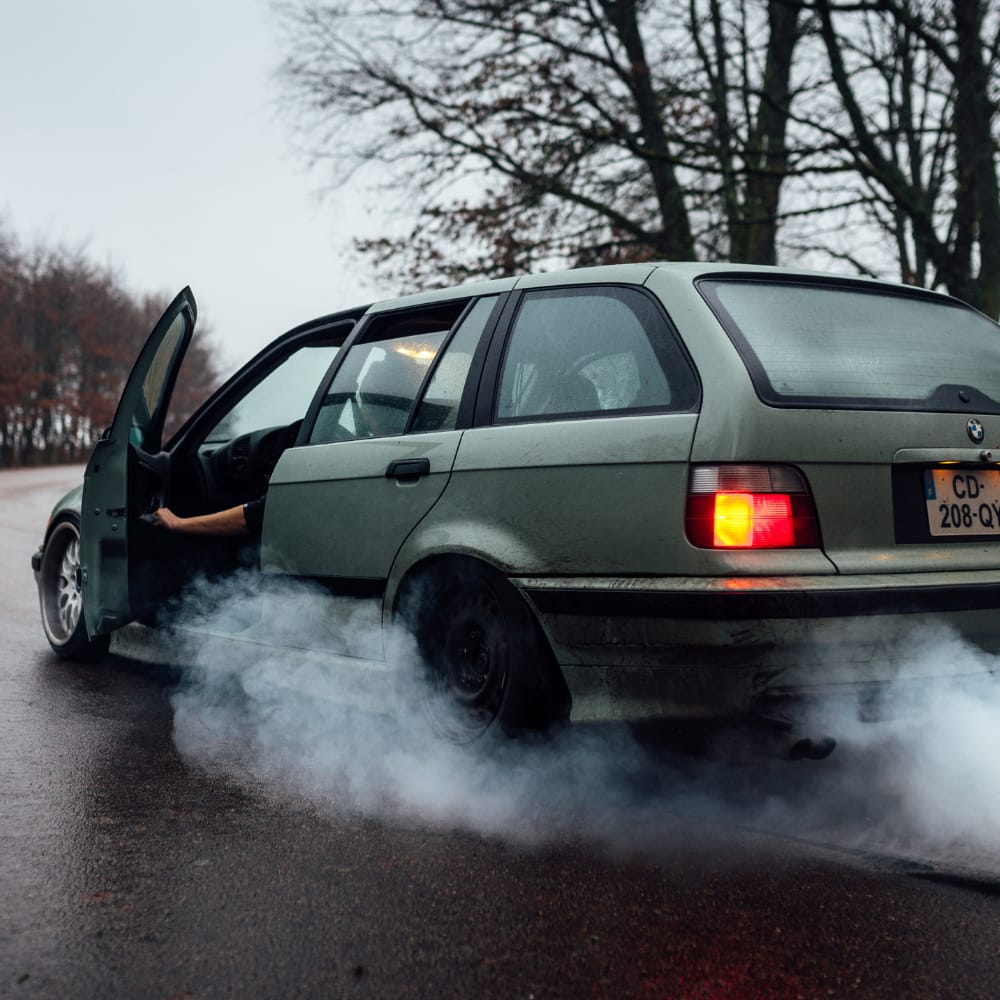 A fatal crash occurred on I-75 in Manatee County, Florida on Sunday, December 20, 2020. A 22-year-old Brandon man died in the accident after a 72-year-old driver attempted to merge into his lane near SR 64 exit.

According to Florida Highway Patrol, at the time of the incident, the back of the elderly driver’s vehicle hit the front right of the young driver’s car that sent him into the median, where his car crashed into a steel pole.

After the accident, the injured driver was taken to Manatee Memorial Hospital, where he was declared dead. The crash is under investigation.