Many automobile accidents are the direct results of speeding, even if the vehicles were only a few miles per hours beyond the specified speed limit. The faster the automobile drive travels, the higher the risk of severe injuries due to an accident.

While every accident is distinct, if any of the drivers, involved in the crash, was found speeding, then he/she is most likely to be considered at fault. However, proving the speeding driver’s fault can be tricky unless you had aimed a radar gun at the vehicle of the other driver at the time of the crash.

Thankfully, there are other ways an accident attorney can prove that the driver went beyond the permissible speed limit at the time of the accident. Keep reading to know about them and how this can help you with your claim.

We have constantly been tracked by means of technology, such as websites, cameras, and some types of devices in our vehicles. Modern automobiles come equipped with electronic data recorders that record different types of data, including vehicle speed. If an automobile or truck driver was speeding at the time of the accident, this recorder was likely to register the speed. However, the vehicle owner’s permission might be required to obtain that data from the recorder. A licensed accident attorney in Clermont, Florida at MANGAL, PLLC can help you with the following:

Some vehicle owners have dashcam recorders installed in their cars that can aid accident lawyers in finding the approximate speed of their vehicles. In the event of an accident, you can give access to your dashcam’s recordings to your accident attorney. If the dashcam was in the other driver’s vehicle, you may need his/her permission to get the footage.

Obviously, it is not possible for a witness to determine the exact speed of a vehicle, involved in an accident, but they can tell if one of the vehicles was at a much faster speed than the other one. Witness testimony is particularly important in the accident cases that involve a vehicle that was moving way beyond the posted speed limit.

As soon as police arrives at an accident scene, they interview both the drivers involved in the crash as part of their investigation. They also assess if any traffic citations need to be issued. They may determine if any of the two vehicles was speeding, and whether or not the speeding factor contributed to the crash.

If the police issues a traffic citation for speeding, it would be nearly impossible for the insurer to contest it.

Assessing Damage to the Vehicle & Physical Evidence from the Accident

Automobile damage as well as other types of physical evidence at the scene may also help your Clermont auto accident attorney establish that one of the two drivers was speeding at the time of the accident.

For example, longer skid marks often helps depict that the car was speeding. If a car was at an unacceptably higher speed, it would have taken more time to stop, resulting in longer skid marks. On the other hand, if no skid marks were found, but the damage was catastrophic, speeding could be a possible factor in the crash.

Repair shops generally examine damaged vehicles on the basis of the collision ratings of each vehicle involved in the crash. The collision rating of a vehicle is based on the degree of damage caused to it on the basis of the speed at which the automobile was hit. Your injury attorney in Clermont can liaise with a reconstruction expert to find what caused the accident and if the speed was a contributing factor.

Speeding as a Major Factor in Fatal Traffic Accidents

Nationwide stats depict that in 27% of fatal traffic accidents, the unsafe speed of vehicles is the prime cause of the crash. In non-fatal crashes too, unsafe speed is at least a contributing factor.

How Common is speeding on U.S. roads?

Defined as exceeding the specific speed limit or driving too fast for road conditions, speeding is quite common on U.S. roads. A recent nationwide federal survey showed that almost 2/3rd of vehicles, involved in the study exceeded the permissible speed limit. Nearly 70% of the vehicles observed on highways in the survey surpassed the specified speed limit.

A recent report found speeding as a major causative factor in at least 25% of all fatal traffic accidents. However, the real figure may be more than that. This is because speeding often goes undocumented in many fatal crashes due to other contributing factors like the driver’s inattention or driving under the influence.

How does speeding increase fatality risk?

The more the speed of a vehicle, the more distance it will need to come to a stop and the less time its driver will have to respond to hazards. Speeding not only makes it tough for automobile drivers to control their vehicles on curves but increases the chances of losing control in icy, wet, or windy conditions.

Secondly, in a collision, involving speeding vehicles, more energy is released, compared to accidents, involving vehicles at lower speeds. The higher the impact of a collision, the more damage to the vehicle and its occupants’ bodies. High-impact collisions also tend to decrease the effectiveness of a vehicle’s safety features like safety belts, airbags, etc.

If you or your loved one has recently met with a speeding-related automobile or trucking accident, get in touch with a knowledgeable injury attorney in Clermont, Florida to know your rights and to get expert legal guidance. The experienced Clermont auto accident attorneys at MANGAL, PLLC can help you obtain the best compensation possible from the party at fault to cover all your accident-related losses. 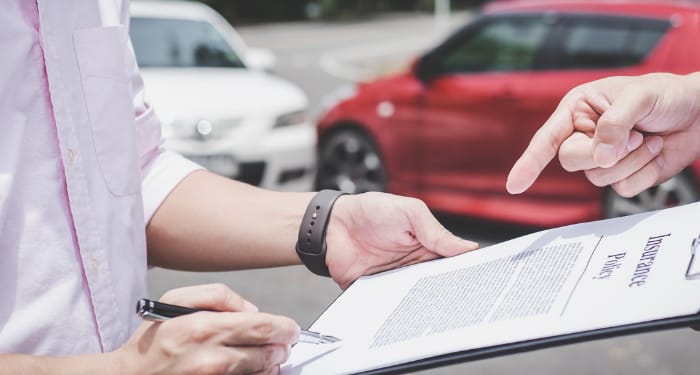 Florida law requires drivers in the state to have a minimum level of automobile insurance to get their vehicles registered...
•January 3, 2023•injury claim, Lists 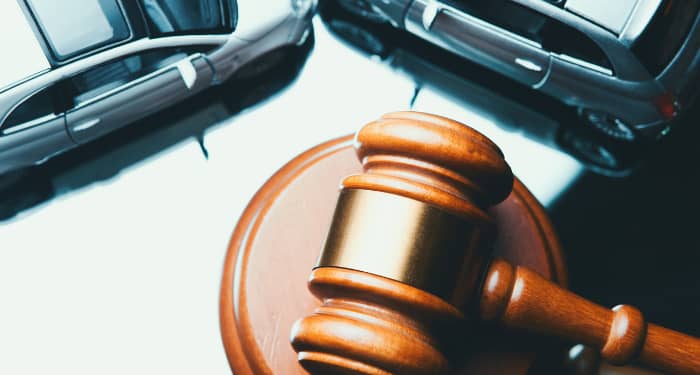 How to Build a Solid Automobile Accident Case

Automobile accidents occur daily on U.S. roads, and a few of them lead to severe harms. No matter how attentive...
•October 4, 2022•Car Accidents, FAQ 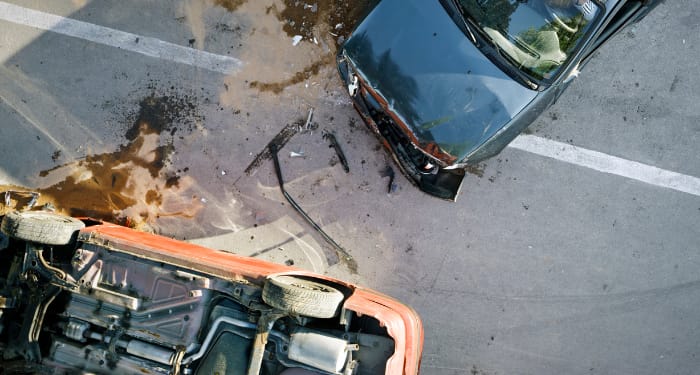 Key Facts You Should Know about Rollover Accident

Automobile rollover crashes often result in injuries that are quite complex and need expert assistance of a seasoned lawyer to...
•September 21, 2022•Car Accidents