I read an article recently which exhibited the exact misunderstanding of a 57.105 Motion for Sanctions which I often “preach” about to all opposing counsels, co-counsels, colleagues, clients, prospective clients, professionals, non-professionals . . . basically, anyone who is willing to file one against me, my client, or anyone who just got stuck listening to me rant and rave about this misunderstanding. (To any readers unfamiliar with this motion, see Florida Statutes 57.105.) Nevertheless, I will attempt to leave my soap box over in the corner and move on.

The intent of this article is to explore the true purpose and intent of the 57.105 Motion for Sanctions as explained in the plain language of the statute and its related case law. Specifically, I will discuss how the motion is intertwined and (mis)used within the practice of Personal Injury Protection (“PIP”) disputes, my particular area of expertise.

The article to which I referred in my opening was written by Marci Matonis, Esq., and admittedly it had an encouraging title, “The 57.105 Motion – A Cautionary Tale” (top of page 3). The title gave me hope that the article would be well reasoned and thoughtful. And while the article did have supportive case law interpretation and it cautioned the reader with the use of the motion, it unfortunately also shed a light on the misconceptions of the motions’ use: “57.105 motions are a good tool to encourage settlement and possibly recoup attorney’s fees against PIP Plaintiffs.” (Emphasis added).

At this point you may be asking yourself “What exactly is at issue here? All motions in civil practice in Florida are good tools to encourage settlement. So, what’s the deal?” (You might also wonder if I’m about to go off the rails about Proposal for Settlements. Worry not. While I do loath improper Proposals for Settlement (i.e., ones not made in good faith), I will save that article for another day.) Allow me to explain why a motion for sanctions is not a “tool to encourage settlement” and should be reserved (as intended) only for egregious actions of attorneys and parties to a law suit.

The pertinent portion of Florida Statutes §57.105 as applied to motions for sanctions is as follows:

(a) Was not supported by the material facts necessary to establish the claim or defense; or

(b) Would not be supported by the application of then-existing law to those material facts.

(2) At any time in any civil proceeding or action in which the moving party proves by a preponderance of the evidence that any action taken by the opposing party, including, but not limited to, the filing of any pleading or part thereof, the assertion of or response to any discovery demand, the assertion of any claim or defense, or the response to any request by any other party, was taken primarily for the purpose of unreasonable delay, the court shall award damages to the moving party for its reasonable expenses incurred in obtaining the order, which may include attorney’s fees, and other loss resulting from the improper delay.” (Emphasis added)

For those of the readers who are not familiar with PIP suits, the suits are in essence, a Breach of Contract dispute. PIP plaintiffs, typically medical providers (as assignees of a named or omnibus insured who received medical treatment in consideration of assigning rights under the PIP policy to the medical provider), file PIP suits, and the provider is alleging, among other things, that an amount of its bill remains unpaid. Conversely, the defendant insurance provider then alleges that all amounts of the medical providers bill actually were paid and/or denied properly, that it was done so according to the terms of the policy and the Florida Motor Vehicle No-Fault Law, Florida Statute §627.736, and thus the providers are not owed the payments in controversy. Legal disputes are the corner stone of the Florida Judicial System, both civil and criminal. One side says one thing and the other side say another.

When it comes to civil contract law, disputes concerning what the contract actually says is often a complicated legal battle. In the case of insurance contracts, there is plethora of case law about these types of contracts, and for good reason. It’s good public policy that a licensed provider of insurance, of any kind, be held to a higher standard than a simple proprietor selling a service or product (though there is of course recourse from wrongdoing on behalf a proprietor for a myriad of disputes). The same can be said about a licensed professional in all areas (e.g., doctors, nurse practitioners, lawyers (yes, even lawyers are held to a higher standard, contrary to popular belief), etc.). In that regard, an insurance provider who believes their actions are proper may be offended that a lawsuit is filed against them and in this instance a Motion for Sanctions under 57.105 sounds like a very good idea.

Alas, beliefs and feelings have no place in the law as written. I have several beliefs and feelings (and dare I say passion) about the law and the practice therein; unfortunately, I am bound, as all attorneys are in Florida by the rules regulating the Florida Bar, by the oath of attorney, convents regarding the practice of law, as well as all the rules of law, procedure, and judicial administration. As a former contract professor often said, “we do not care about your beliefs; however, thinking is permitted.” Unfortunately, often in a voluminous practice area such as PIP, thinking is usually not the first course of action. Admittedly, that is easy to do in this practice area. Nearly every PIP case filed has the same issues as the one before. There are a finite number of affirmative and other defenses and there are typically only single counts in each complaint (Though declaratory actions are prevalent in PIP, they’re excluded from this article’s investigation. Adding a count for declaratory relief while seeking damages in a count for breach of contract is subject to a 57.105 Motion as the two are confined to two separate and distinct jurisdictions of the court.) “Autopilot” is not uncommon in these types of cases and understandably so. That said, how did filing a motion reserved for use for egregious, or unconscionable actions of attorneys and parties become so common place that it too became an action to take while on “autopilot”?

There is no simple, hard, and fast answer. I have a few educated guesses based on my own experience. It was a mixture of intelligent and savvy clients (or adjusters, claim specialist, the term de jure for the insurance carriers) obtaining what I refer to as their “GOOGLE J.D.” and demanding certain motions or actions to be filed without any context or the breadth of legal understanding practicing attorneys have. Mix this with an old service industry adage “the customer is always right,” an “Associate Attorney” who is financially hostage to his salary due to crippling student loans, a saturated attorney market in Florida, and fear of speaking up to a superior who may or may not have any experience in the practices area (but they talk to the person signing the checks)—what you have is a recipe for disaster and essentially you have an equation that allows for the unlicensed practice of law (the tail that is the client, wagging the dog that is the attorney).

Nevertheless, as promised, I’m leaving the soap box in the corner and I’ll refrain on pontificating on what I cannot prove. This was just a sneak peek on what is to come. In my next article, I will delve into the actual use and purpose of the 57.105 Motion for Sanctions, how it was originally intended to operate within the practice of law in general, and how it specifically applies to PIP suits in particular. Thanks for reading. Contact MANGAL, PLLC today to speak with me about my work in PIP lawsuits for medical providers.

Next PostGeneral Damages vs Special Damages
57.105 MotionFL StatutesLitigationMotion for Sanctions

Florida Workers Compensation: How It Works and What It Covers 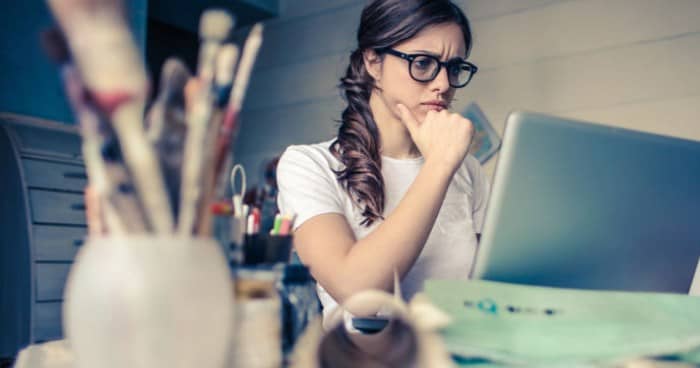 What is PIP Insurance?

Table of Contents1 What Does PIP Stand For?2 PIP is Comprised of 3 Types of Benefits2.1 Medical Benefits and Disability...
•October 11, 2022•FAQ, FL Statutes, PIP Benefits 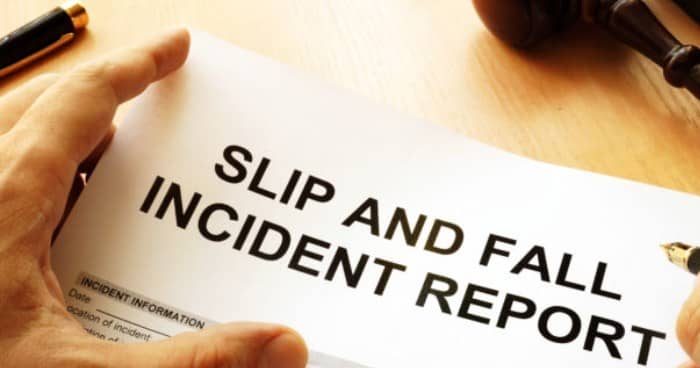 How Do Slip and Fall Cases Work in the State of Florida?

The law is full of important time limits and deadlines, and if you are not careful you can permanently damage...
•May 18, 2022•Evidence, FAQ, FL Statutes, Slip and Falls